How can I edit Photos inside of a Photo Album? Print

Opening the Photo editor in a Photo Album 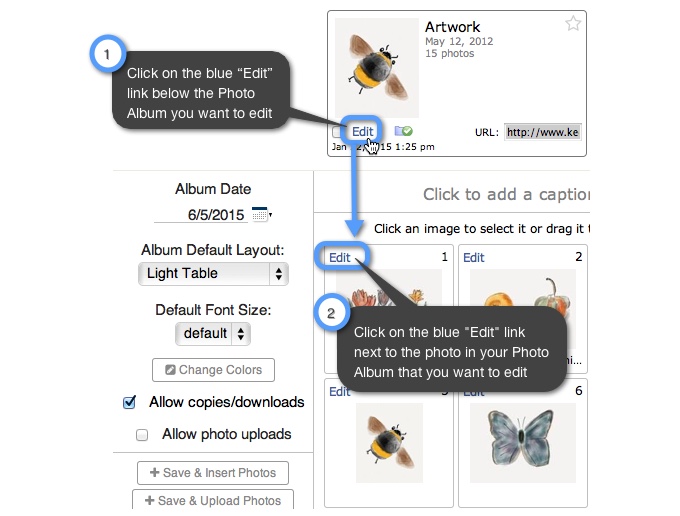 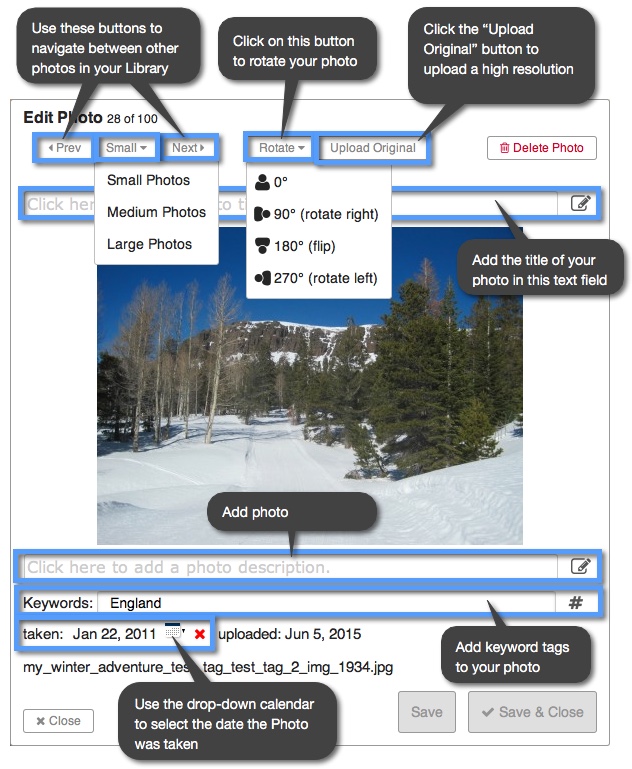 Note: Allowing copies/downloads of Photos is a feature of Paid Accounts only.

For other things you can do with the Photo editor, please see: